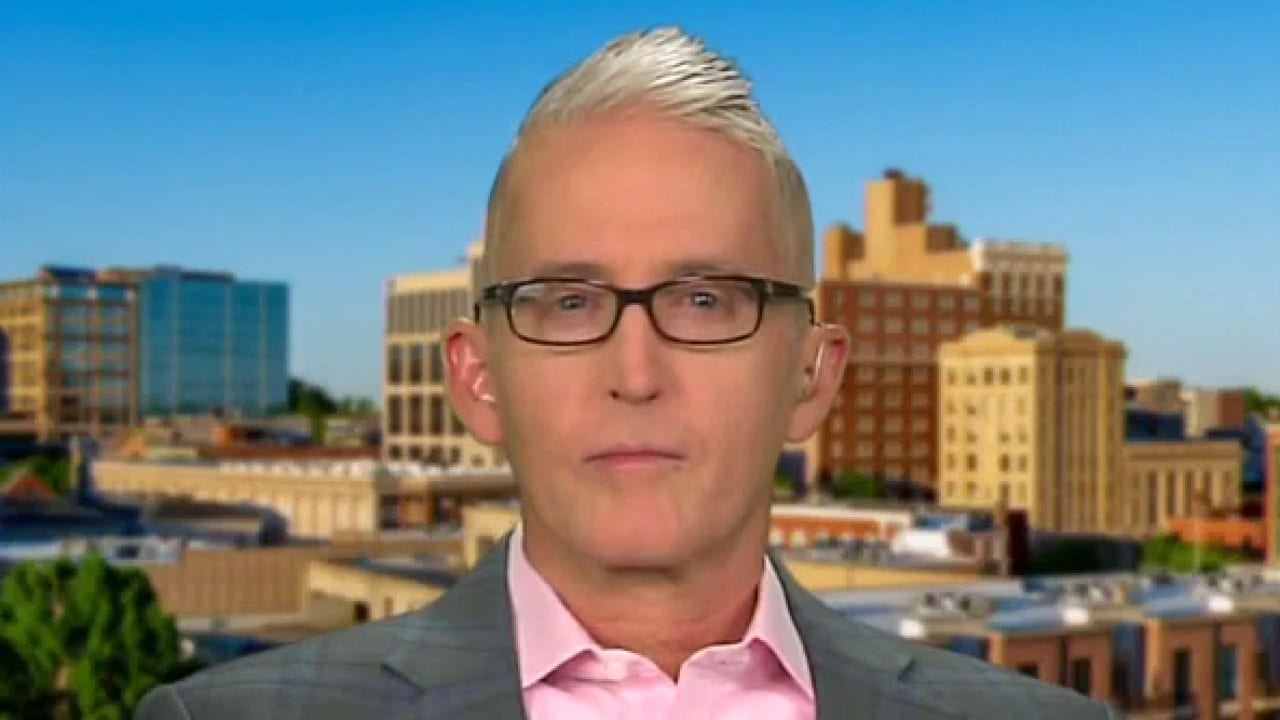 “In Portland, it [was] the president’s federal law enforcement [cited as escalating the violence],” Gowdy told host Dana Perino. “They are gone, but you still have the anarchy. In Chicago, you have an officer-involved shooting that appears to be a justified shooting in self-defense, and somehow these looters and rioters draw a causal connection that, ‘We have a good shoot over here, so let’s go break in unrelated businesses.’

CHICAGO LOOTING LEADS TO MORE THAN 100 ARRESTS, 13 OFFICERS HURT AS MAYOR WARNS CRIMINALS: ‘WE ARE COMING FOR YOU’

“[Chicago Mayor] Lori Lightfoot may think she was clear in her most recent statement, but, Dana, there’s been a lot of equivocation over the last three or four months from the leaders of these major cities. They’ve been sending mixed messages at best.”

Gowdy, a former state and federal prosecutor in South Carolina, added the most important task for Chicago authorities is to find and arrest those who ransacked the Loop area late Sunday and early Monday.

BARR ACCUSES MEDIA OF ‘PROJECTING A NARRATIVE’ IN COVERAGE OF UNREST: ‘PEOPLE ARE BEING TOLD A LIE’

Addressing the crime increase in urban areas across America this summer, Gowdy theorized that local officials are abetting a “culture of lawlessness”

“[The law is] the last institution we could count on,” Gowdy concluded. “Now they are trying to tear that down. I think that is contributing to it.”

New York woman, 25, falls to her death while rock climbing