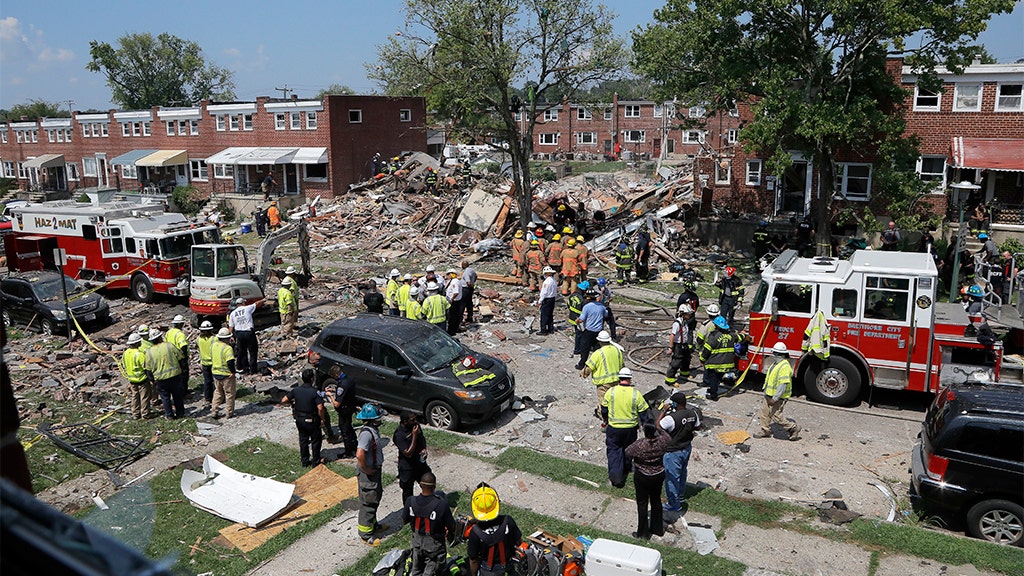 Another victim of a massive gas explosion Monday in Baltimore, Md., has died, adding to the death toll of a blast that destroyed three houses and injured several residents.

Seven people were taken to the hospital, five of whom are still in critical condition, ABC News reported.

Baltimore Fire Department spokeswoman Blair Adams said a man had been pulled from the debris around 1 a.m. Tuesday.

He was reportedly identified as Joseph Graham, 20, a student at Morgan State University who was at a party at one of the houses that exploded

Joseph’s uncle Isaac Graham told The Baltimore Sun on Monday that his nephew decided to spend the night at his friend’s house.

Authorities have yet to identify a woman who was pronounced dead at the scene shortly after the blast. The exact cause of the explosion is still unknown and is being investigated.

Baltimore Mayor Bernard Young spoke during a Tuesday morning news briefing and said the devastation was so extensive he didn’t know how to describe it.

“I’m just asking the community at large, the city, to come together in prayer,” he said.

Fox 45 Baltimore interviewed a woman who said she was rescued by neighbors after being trapped in the rubble. She suffered no injuries.

“I thank everybody because all of those people who came from everywhere and they were actually digging us out,” the woman said.