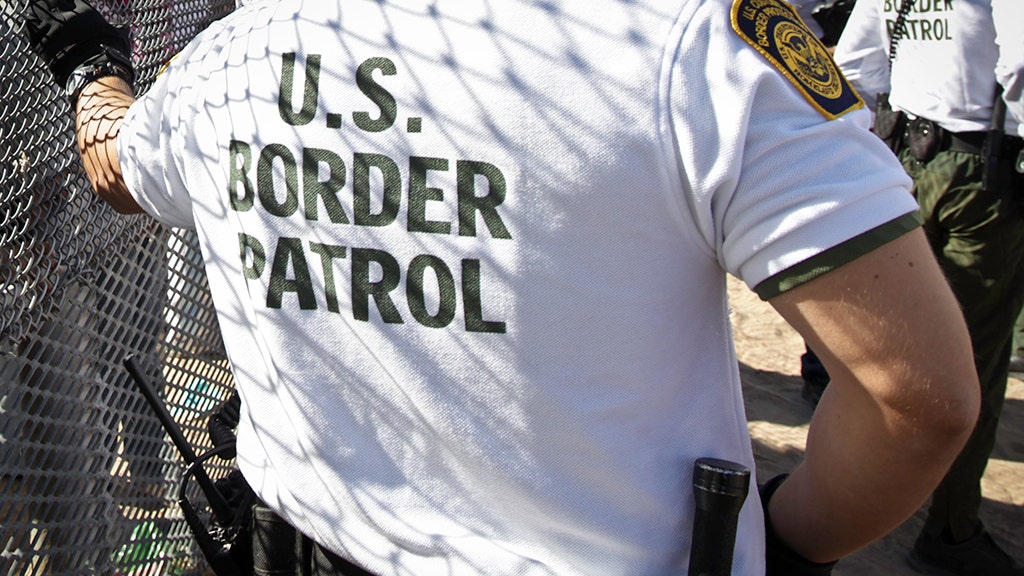 A U.S. border patrol agent was arrested and charged with drug trafficking after authorities intercepted duffle bags filled with cocaine, heroin, and fentanyl in the parking lot of Phoenix Sky Harbor International Airport.

The agent, Carlos Victor Passapera Pinott, was assigned to the Tucson Sector Ajo Border Patrol Station, which is one of the busiest areas on the Southwest border near Mexico.

Passapera drove south from his home in Buckeye to a remote area of the border west of the Lukeville Port of Entry about 3:15 a.m., on Sunday, according to the U.S. Attorney in Tucson.

From there, he drove to the airport, where he loaded two duffel bags into another vehicle. Law enforcement agents stopped the driver of that vehicle after it left the airport, and searched the duffel bags, which contained approximately 350,000 pills, authorities said. A sample from the pills field-tested positive for fentanyl.

Officers from the Federal Bureau of Investigation’s Border Corruption Task Force (BCTF) searched Passapera’s house, where they found approximately $329,000; they also recovered $40,000 in the vehicle that they say he used to transport the narcotics.

U.S. Customs and Border Patrol “does not tolerate corruption or abuse within our ranks, and we cooperate fully with all criminal or administrative investigations of alleged misconduct by any of our personnel,” a spokesperson from the Tucson sector told Fox News.  “The overwhelming majority of CBP employees and officers perform their duties with honor and distinction, working tirelessly every day to keep our country safe.”

Passapera is facing at least 10 years in prison and up to life if he is convicted of conspiracy and possession with intent to distribute controlled substances. He is also facing up to a $10 million fine.

Outgoing Seattle police chief says it's not about the money, it's about 'lack of respect' for officers