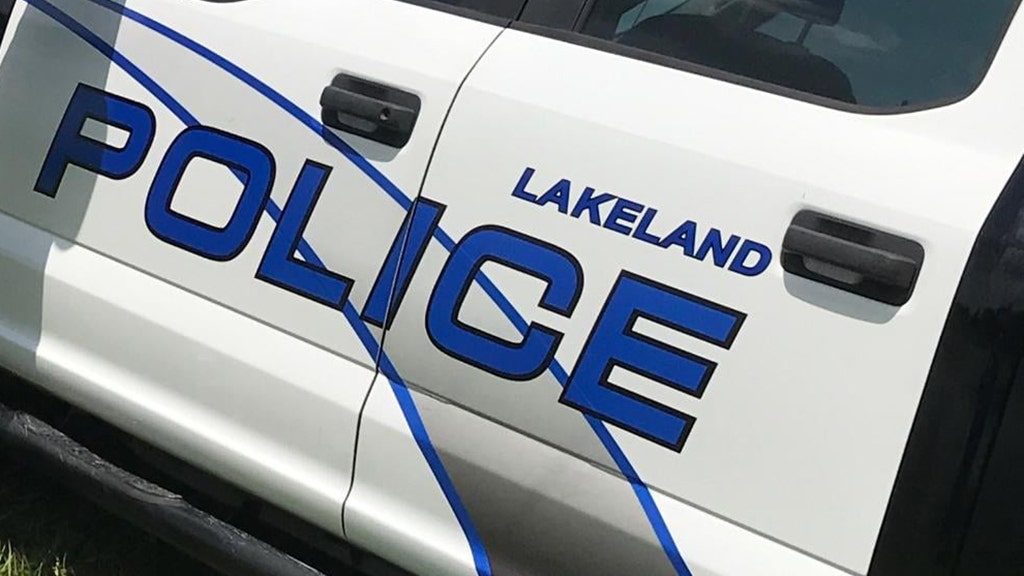 Three people — the driver of a stolen vehicle, a mother and her infant — were seriously injured following a crash in Lakeland, Fla., early Tuesday morning.

Before midnight, a Lakeland police officer attempted to pull over a vehicle that was reported stolen out of Lake Hamilton. Police said the Infiniti EX35 SUV was seen heading south on Martin Luther King Boulevard.

The officer activated his lights and sirens, but the driver, later identified as 21-year-old Stephen Marra, fled. The officer followed from a “safe distance,” officials said.

During the pursuit, a 29-year-old passenger from inside the Infiniti exited by rolling out of the stolen vehicle when it slowed down, police said.

The officer slowed down and remained in the eastbound lanes, officials said. As the stolen vehicle began traveling uphill, a white Nissan Altima was heading westbound in the inside lane of travel on George Jenkins Boulevard.

The Nissan was driven by a 19-year-old woman. Her 10-month-old infant was in a car seat in the backseat. Both were seriously injured and taken to Lakeland Regional Hospital. Since then, both were airlifted to Tampa General Hospital. Police said they do not have information on their conditions.

Marra also had serious injuries and was taken to Lakeland Regional Health.

The names of the mother and child were not released.