Outgoing Seattle police chief says it's not about the money, it's about 'lack of respect' for officers 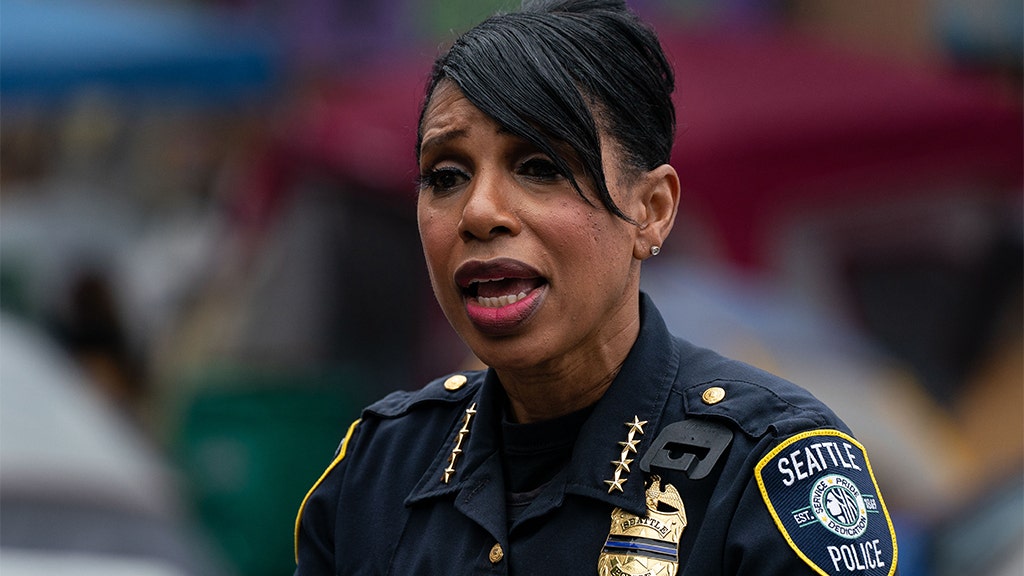 Seattle Police Chief Carmen Best on Tuesday announced her resignation, saying that she was not leaving because of pay cuts to her department, but because of the “lack of respect” towards her fellow officers.

Best’s resignation comes amid the City Council’s decision to reduce the department by as many as 100 officers through layoffs and attrition.

In response to a reporter who asked if her decision was motivated by protesters who appeared at her home earlier this month, or the City Council’s decision, Best said it “is not about the money, and it certainly isn’t about the demonstrators.”

“I mean, be real, I have a lot thicker skin than that,” Best said. “It really is about the over-arching lack of respect for the officers, the men, and women who work so hard, day in and day out.

She added: “The idea that we’ve worked so incredibly hard to make sure our department was diverse, that (it) reflects the community that we serve, to just turn that all on a dime and hack it off, without having a plan in place to move forward, is highly distressful for me.”