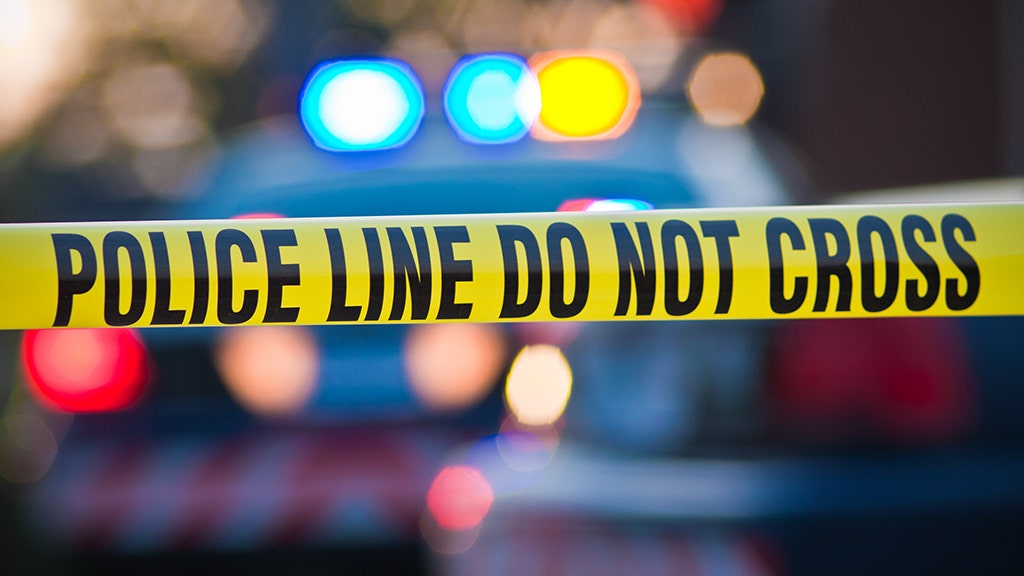 Five people were wounded in a shooting outside a warehouse that had been rented out to film a video in a Los Angeles neighborhood early Tuesday that investigators believe was gang-related, authorities said.

The shooting unfolded around 12:30 a.m. in the city’s Harbor Gateway area, police said.

NYC DAYLIGHT SHOOTINGS FROM MAY TO JULY MORE THAN DOUBLED IN 2020, DATA SHOWS

The victims “were attending a large party at the warehouse when an unknown suspect drove up and fired randomly,” Officer A. Delatorre told FOX11 Los Angeles.

The victims were in stable condition and received treatment at a hospital, Delatorre said.

Witnesses inside the warehouse told investigators they heard an argument outside, followed by multiple gunshots, KTLA reported.

The warehouse owner told the station that he rented out the space for what he believed was a video shoot.

No arrests have been made. Investigators told local media the shooting may have been gang-related.

No further details were immediately available.