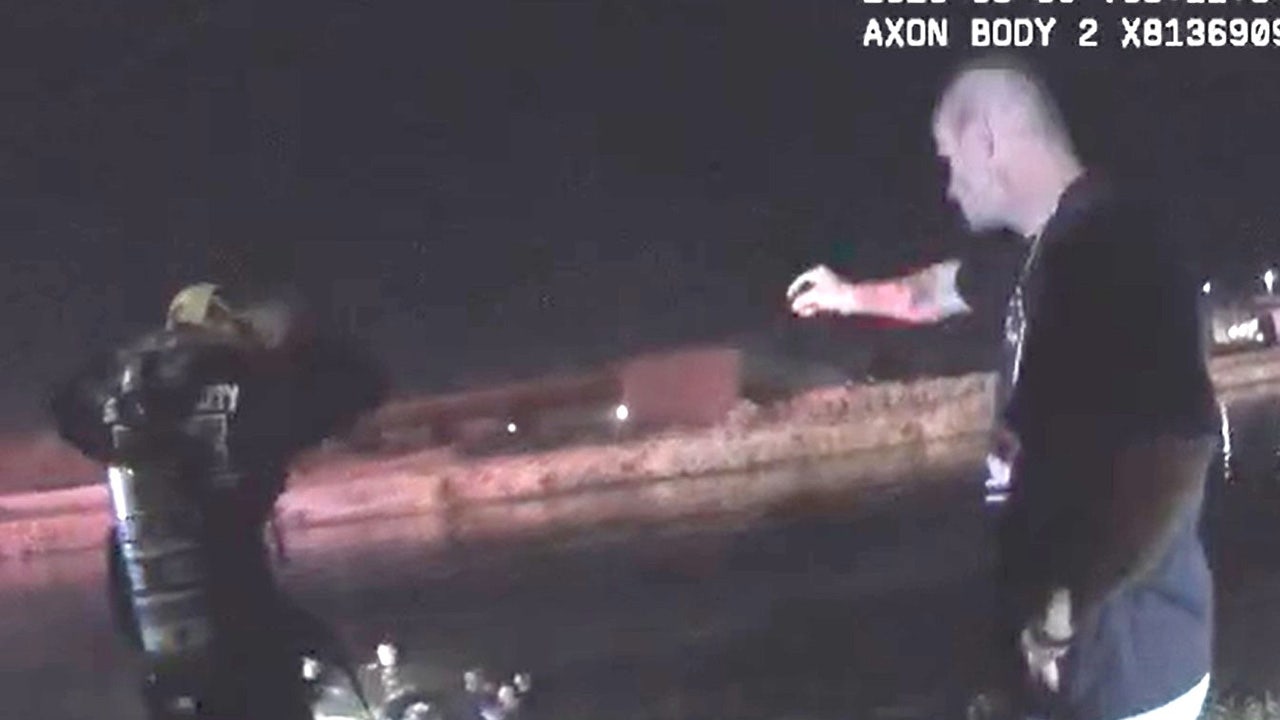 A teenager in Utah died from his injuries at the hospital on Monday after diving back into a canal to try to save a 2-year-old left trapped when their car plunged into the water this weekend.

Justin Bates, a 15-year-old from West Valley City, was among five people riding in a car that lost control and careened off the road near Indiana Avenue and Delong Street in Salt Lake City on Saturday. The vehicle landed upside down in the Jordan River Canal.

A 20-year-old woman who was driving and two juveniles, aged 16 and 17, managed to escape from the vehicle. Family members said Bates also made it out safely but turned around to attempt to rescue the 2-year-old girl left inside the submerged car, Fox 13 Salt Lake City reported. It was not immediately clear how the party knew each other.

One officer dove into the water multiple times, unable to get into the car, the police department said. A firefighter used a self-contained breathing apparatus (SCBA) to rescue the toddler.

Bates and the 2-year-old were transported to Primary Children’s Hospital in critical condition. He succumbed to his injuries Monday morning while the girl remained on life support, KUTV reported.

“With no thought to personal safety, officers immediately stripped their gear and attempted a daring rescue of these two children,” Chief Mike Brown said in a statement. “It was dark. The water was cold. But these officers did not hesitate to come to the aid and work to save lives. I am proud of them.”

“Sadly, one of the children succumbed to their injuries. Our hearts go out to the family at this time [Blue heart] and we mourn with you,” the police department tweeted in an update.

Investigators believe speed played a role in the crash and did not expect charges to be brought against the driver. The speed limit at the intersection next to the crash site is 30 mph, Fox 13 reported. Bates’ family set up a memorial fund at the America First Credit Union and a GoFundMe page to help cover funeral costs.

Cleveland BASE jumper slams into building on his way down, video shows