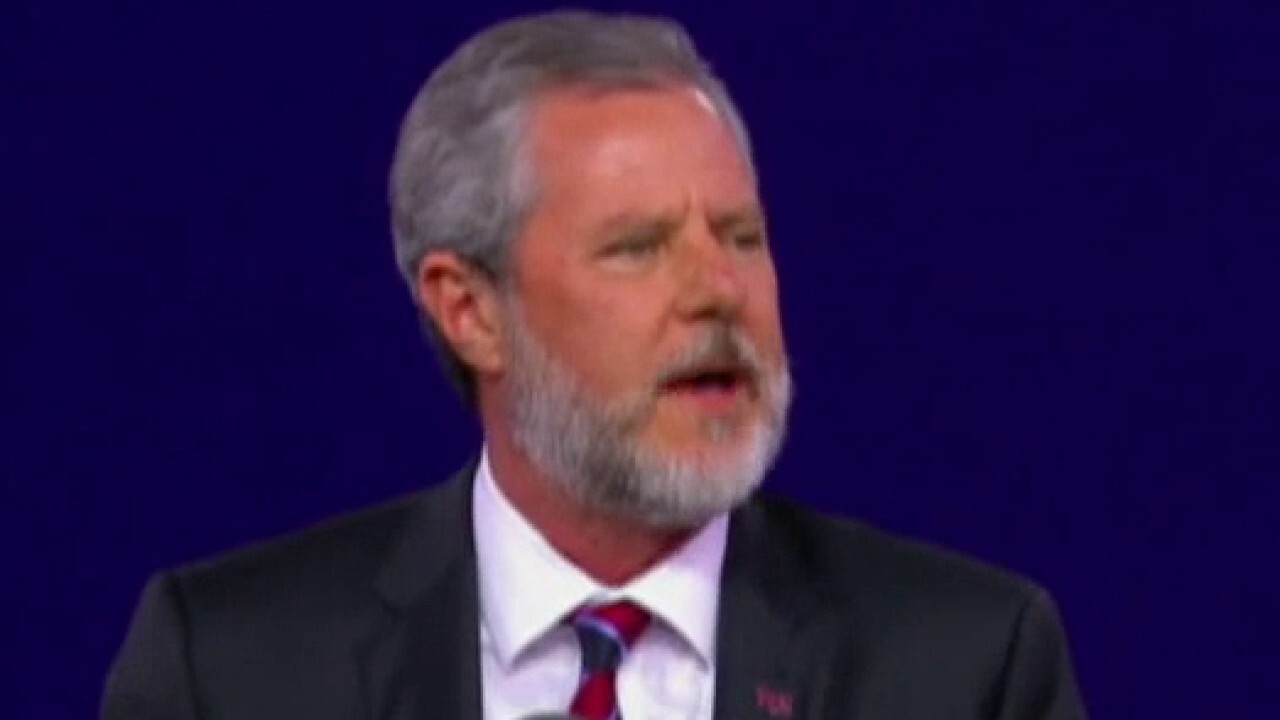 The twisted plot in the tawdry tale of Jerry Falwell Jr. and a former Miami pool boy took yet another turn Wednesday after Giancarlo Granda called the former Liberty University president “a predator” and claimed Falwell Jr. sent the now 29-year-old a picture of a student exposing herself and had participated in three-way video calls earlier this year.

Lindsey Graham to James Comey: ‘You got a lot to say, come in under oath and say it’