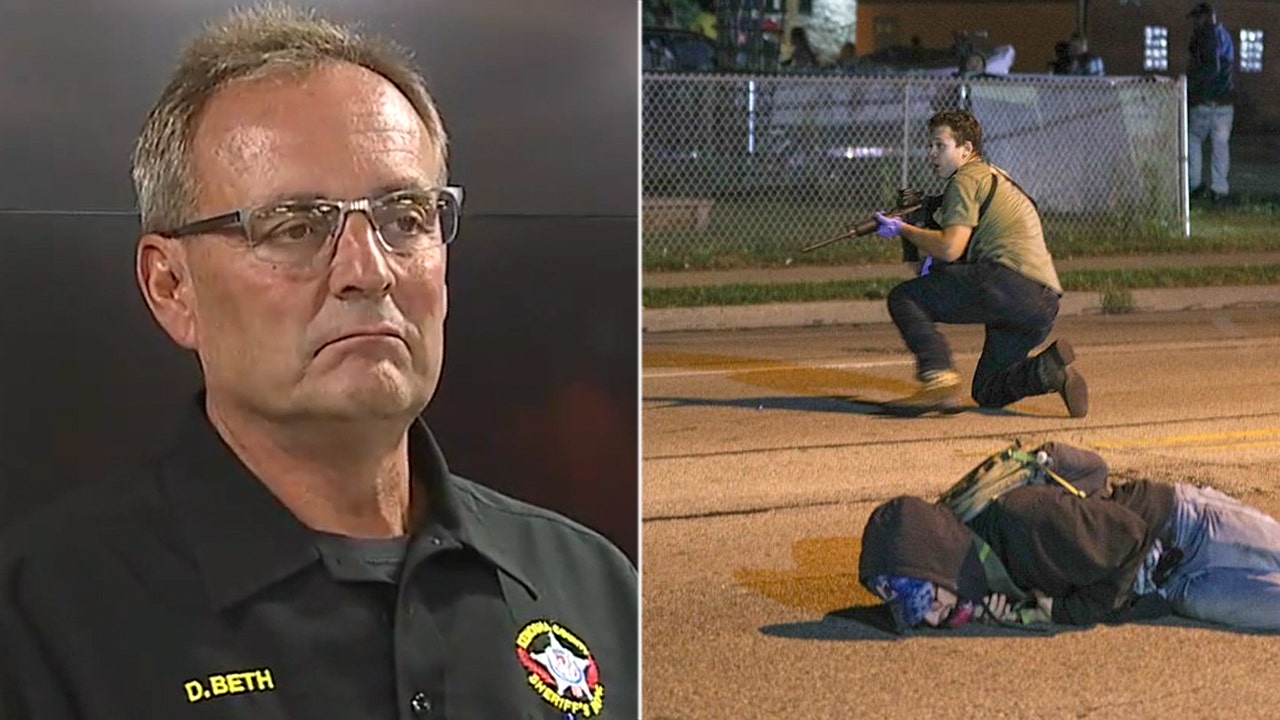 The teenage suspect arrested after two people were fatally shot during a third night of protests in the wake of the shooting of Jacob Blake in Kenosha, Wis., might have been part of a group that sought to be deputized hours earlier, an official said.