Civil rights activist reacts to Louisville riots: 'In this situation, the losers are poor Blacks' 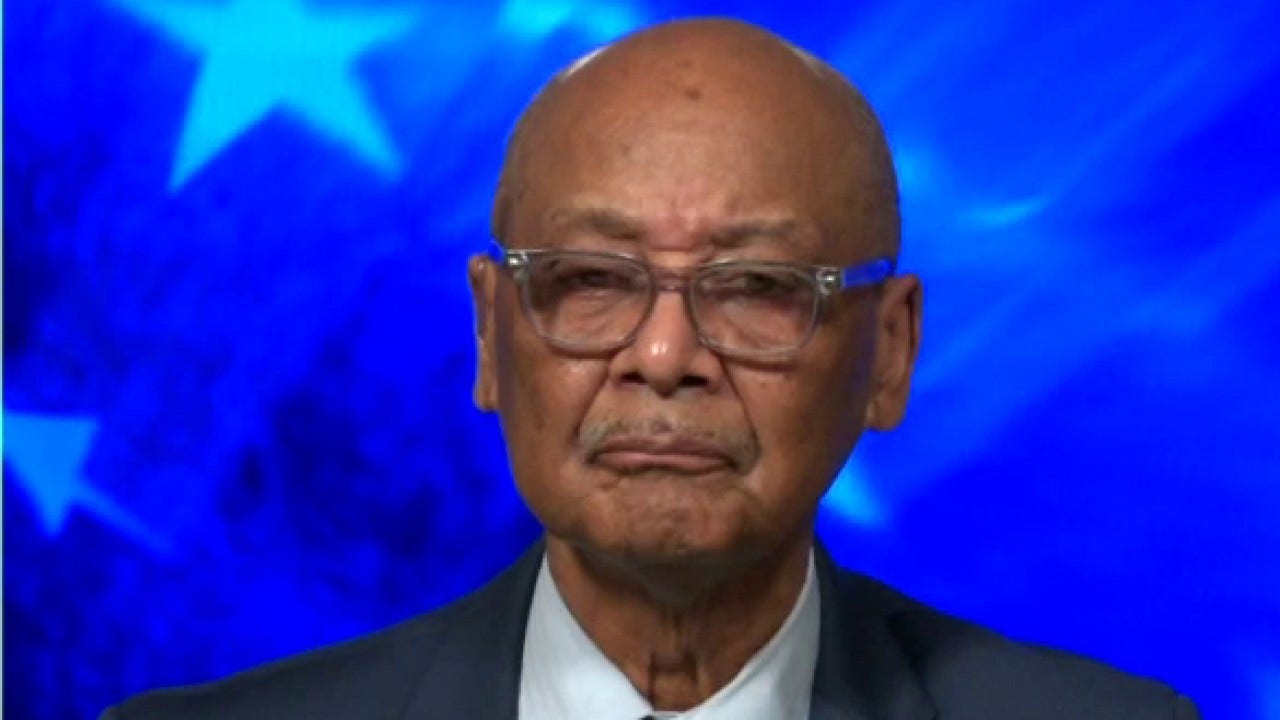 Police in cities across America are unable to protect the neighborhoods that need them most if they are called to help control riots, civil rights activist Bob Woodson told “Tucker Carlson Tonight” Wednesday.

“There is an old African proverb that when bull elephants fight, the grass always loses,” Woodson said in response to the violence that erupted in Louisville after a former police officer was indicted in connection with the drug raid that led to the shooting death of Breonna Taylor earlier this year.

“In this situation, the losers are poor Blacks … they are the ones that are suffering,” Woodson added. “It means that if police are downtown policing riots, it means they are not in the neighborhoods protecting them.”

Officer Brett Hankison, who was fired in June, was indicted by a Jefferson County grand jury on three counts of wanton endangerment in the first degree. Neither of the other two officers involved in the raid were charged, a decision which caused hundreds of protesters to take to the streets of Kentucky’s largest city.

Two officers were shot and wounded at around 8:30 p.m. Wednesday, approximately 30 minutes before a citywide curfew went into effect.

Woodson argued that a reduced police presence nationwide amounted to a “death sentence for young people in these neighborhoods.”

“There is a direct correlation between reduction in police presence and an increase in violence and murder, ” he said. “In Chicago last week there was a community group appealing to buy bulletproof backpacks and baseball caps … they are not buying these to protect themselves from the police, as Kamala Harris and the celebrities are saying.

“That is just a lie intended to keep Black America inflamed and agitated so we can be controlled.”

Mark Steyn blasts Seattle's hiring of former pimp as alternative to police: 'This is a joke'