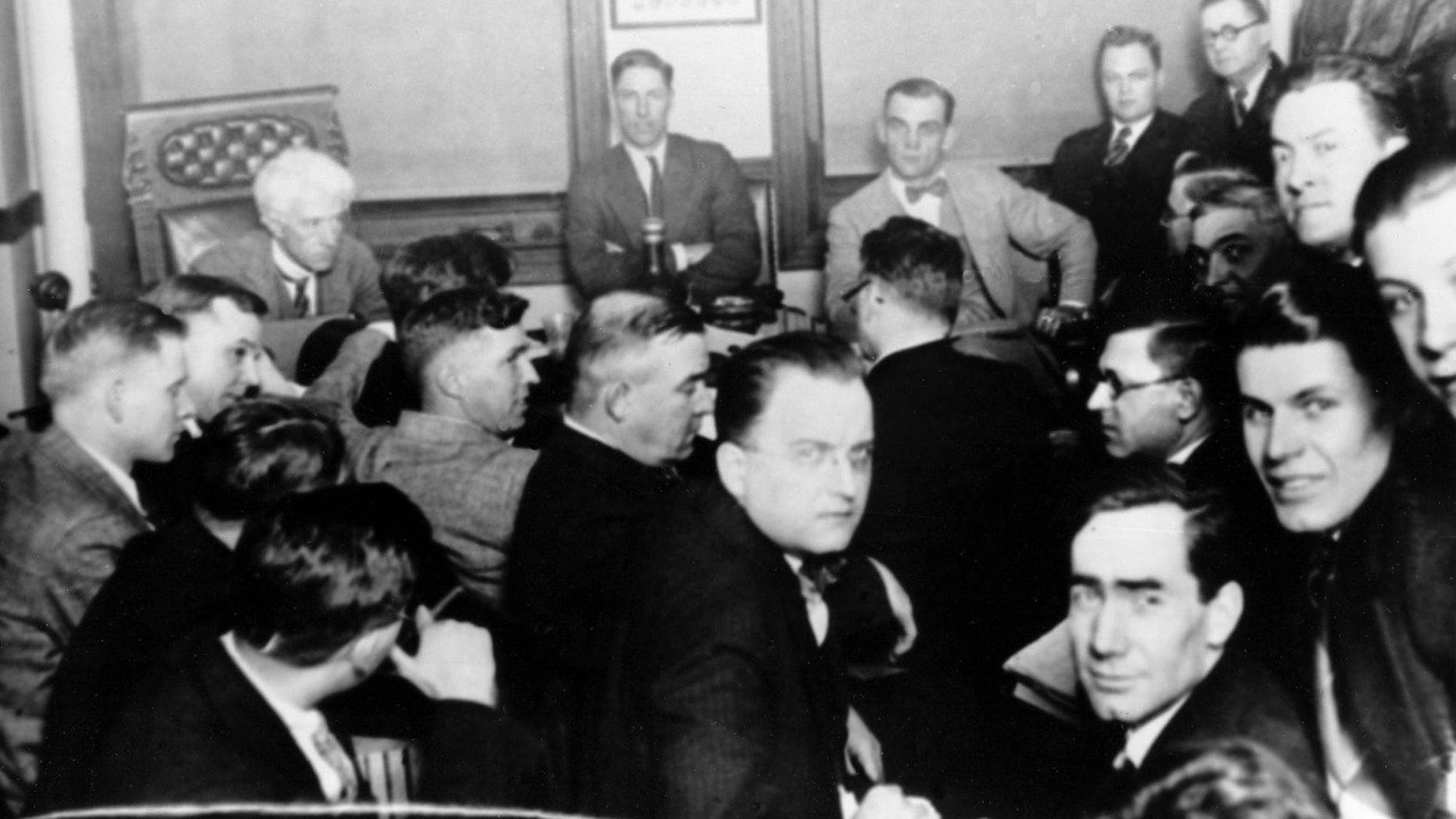 1920: Eight members of the Chicago White Sox are indicted for allegedly throwing the 1919 World Series against the Cincinnati Reds. (All would be acquitted at trial, but all eight would be banned from the game for life.)