On Wednesday’s Mark Levin Show, it’s shameful that a prosecutor would charge a police officer with manslaughter in the second degree. This is a crime that involves culpable negligence and consciously creating an unreasonable risk to endanger life. This standard wasn’t but the mob is dragging our judicial system through the mud. Someone has to stand up for the police and this program is happy to do it. America doesn’t need to “reimagine” law enforcement it needs to reimagine bail reform. Once the blue line is gone it’s your front door that’s next! Then, new facts have surfaced that Daunte Wright was wanted for aggravated assault and robbery as well as possession of an unregistered gun and was stopped for driving around with an expired license. Wright was facing 20 years in prison on his current charges.

Later, Sen. Ted Cruz calls to detail his experiences touring the over-capacity tent cities Biden built at the border. Migrants are sleeping on the grass and floors with a COVID positivity rate that is much higher than the rest of the state. Cruz added that President Biden’s plan is to give the “crazies” in his Party whatever they want to get their support. This sacrifice comes with Biden and Kamala Harris turning a blind eye to the sexual abuse and humanitarian crisis at their border facilities as well as a terribly weak position on Middle East affairs. Afterward, House Minority Leader Kevin McCarthy joins the show to discuss how House and Senate Democrats plan to introduce legislation to add four seats to the US Supreme Court. This is a scheme for democrats to hold onto power because they are afraid of losing their House majority in next year’s midterm election. McCarthy added that despite all of Biden’s talk about unity he’s never spoken with McCarthy not even so much as a phone call. 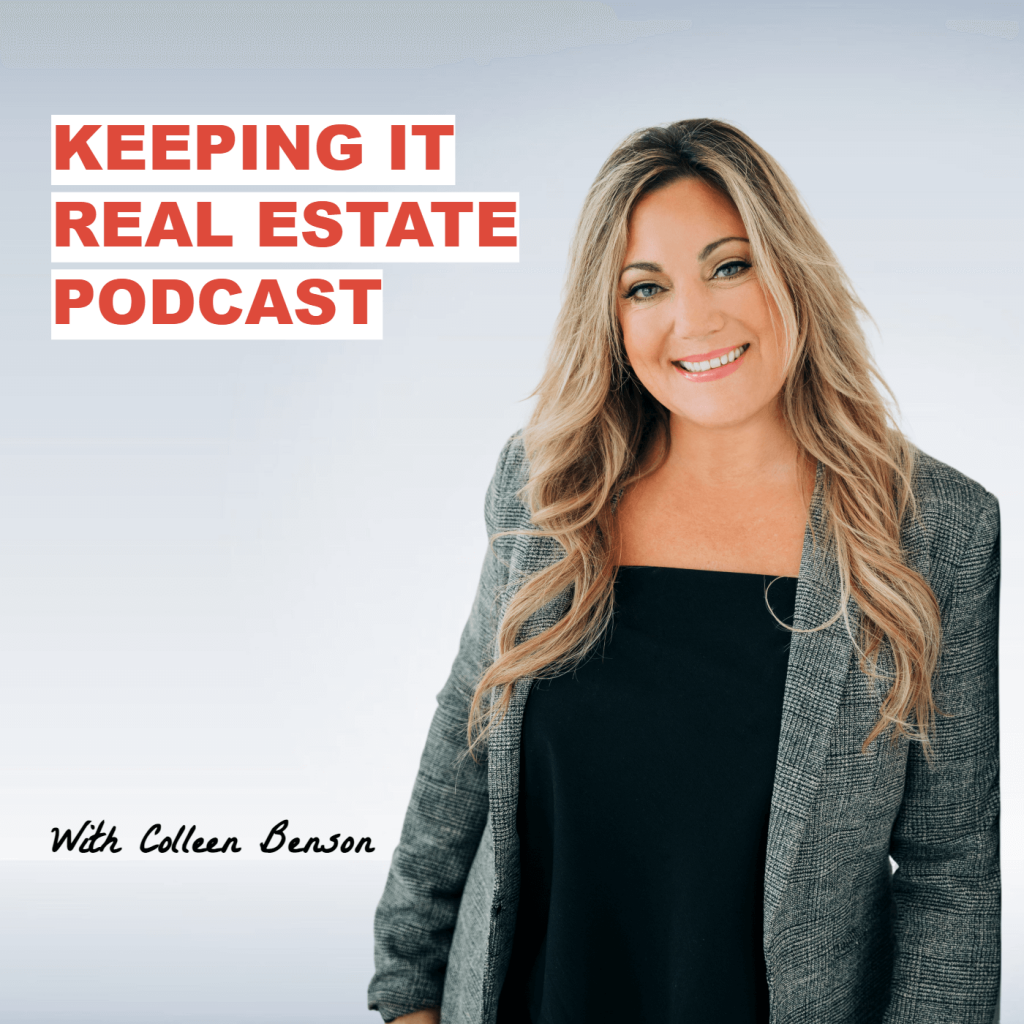