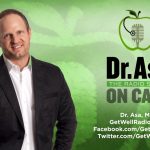 Shelby Steele is a conservative author, columnist, and documentary film maker. Steele is the Robert J. and Marion E. Oster Senior Fellow at Stanford University’s Hoover Institution.
He specializes in the study of race relations, multiculturalism, and affirmative action.
“What Killed Michael Brown?” is a 2020 documentary film written and narrated by Shelby Steele and directed by his filmmaker son, Eli Steele. It’s a documentary on race in America. Shelby Steele joins Mike to discuss the film “What Killed Michael Brown?” & all the racial issues America is facing today. 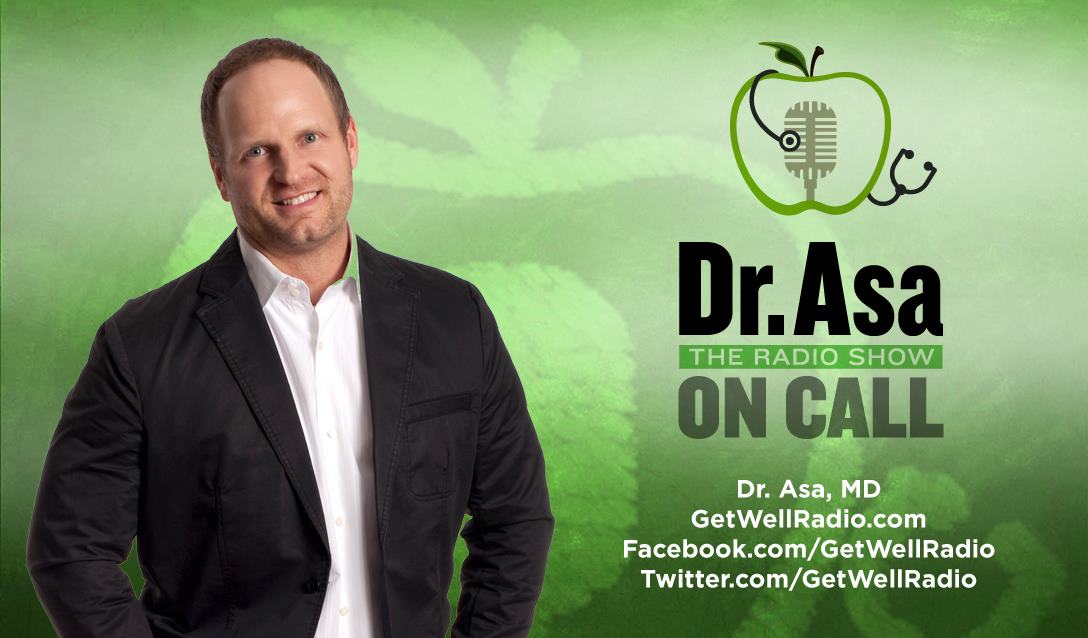 Out of a simple desire to serve people and provide practical information to their lives, Dr. Asa Andrew began a weekend one-hour radio on one station with [...]