Written by kslmadmin on September 1, 2021

On Wednesday’s Mark Levin Show, President Biden still hasn’t acknowledged or saved the interpreter that saved his life in a trip to Afghanistan as Vice President. Biden is a coward that has ignited a genocide in Afghanistan. It’s a lie to say Afghanistan was a 20-year war because it’s been over for more than half a dozen years. In Barack Obama’s eight years he was not nation-building and brought home the majority of troops. Donald Trump wasn’t nation-building and brought home most of the troops that were left, but he also retained the ability to attack the enemy. Biden’s disastrous move to bring home 2,500 non-combat personnel that were focused on intelligence and air support has now caused a genocide. Then, the Biden Administration continues to dehumanize American citizens in Afghanistan with dual citizenship acting as if they don’t need help. Acting as if people aren’t being slaughtered and beaten. Acting as if Biden didn’t create this uniquely dangerous disaster with his decision to hastily withdraw from Afghanistan. How many people will die and become enslave in Biden’s genocide? Later, the American Academy of Neurology is now requiring anti-racism training. This will open the door to future lawsuits. This push for equity diversity and inclusion that chooses people based on race doesn’t make anything equal. 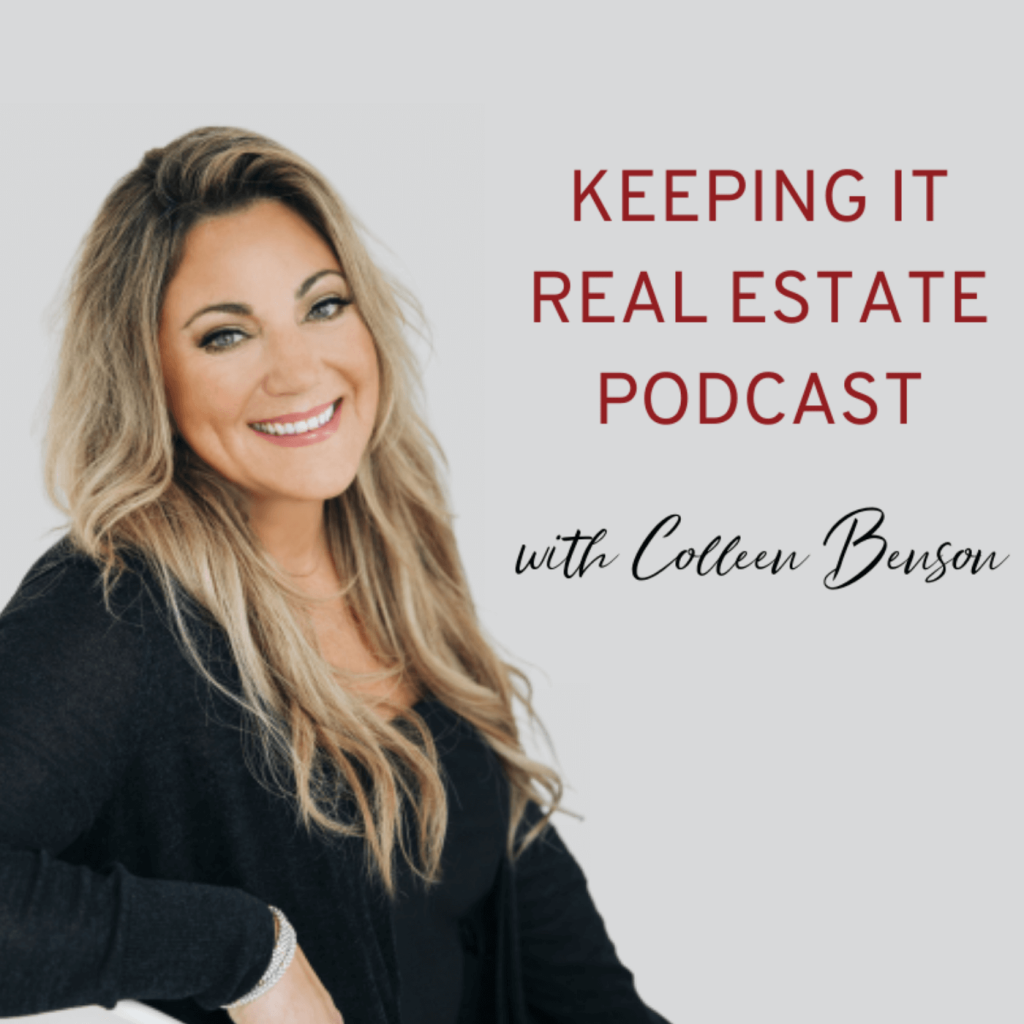 Our Marines didn't have to die. Trish Regan and Kari Lake with Sebastian Gorka on AMERICA First