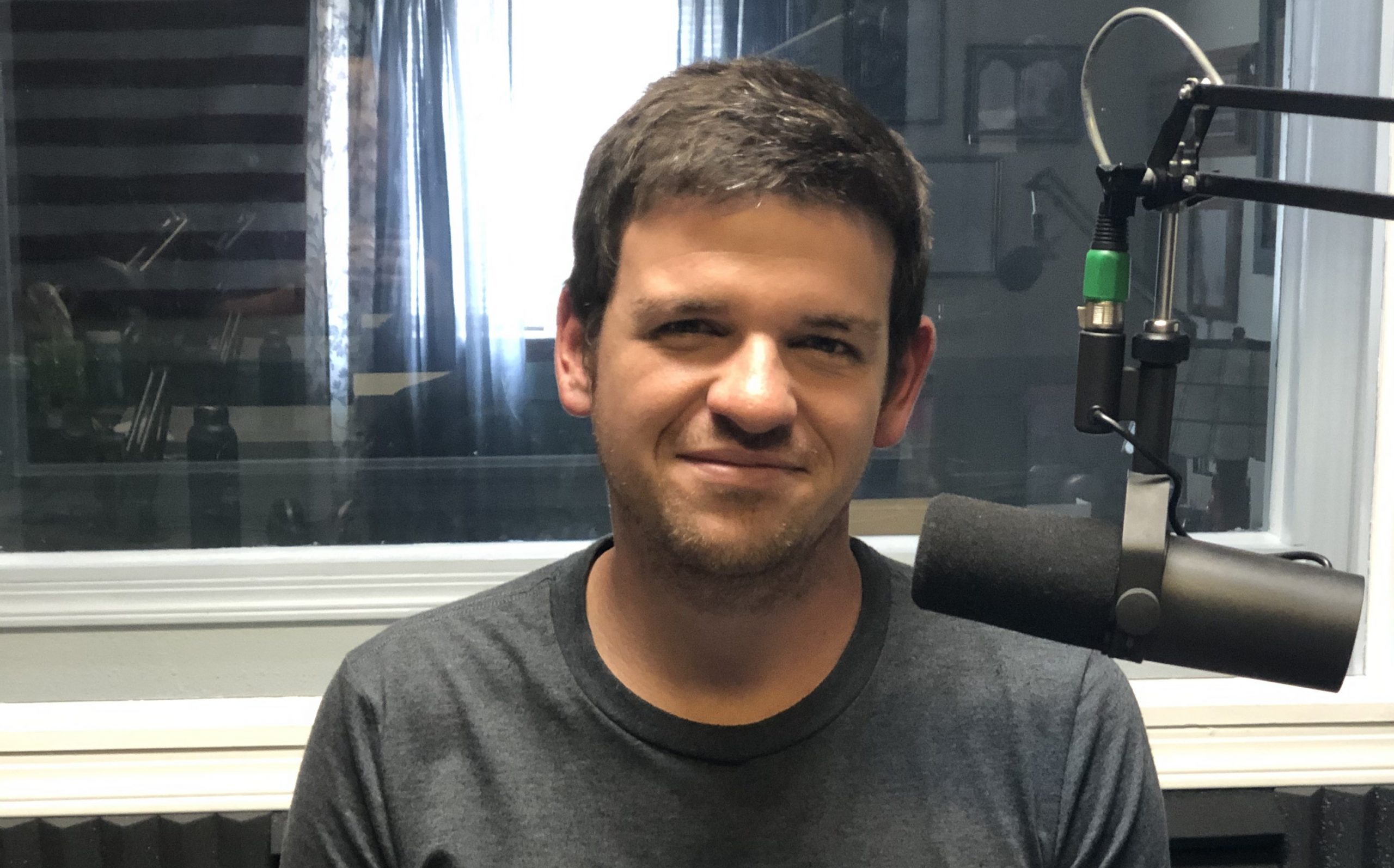 Commissioner Kerik, author of The Grave Above the Grave, he was Commissioner of the city of New York during 9-11, and Former Lt. Commander of the NYPD Counterterrorism Unit, and Sgt. Demetrick Pennie, 21 year veteran of the Dallas Police Force, President of the Dallas, Texas National Fallen Officer Foundation and now a U.S. Congressional candidate in Texas CD30, are outraged by the calls by those in power to defund the police; including Joe Biden. Is it any wonder that […] 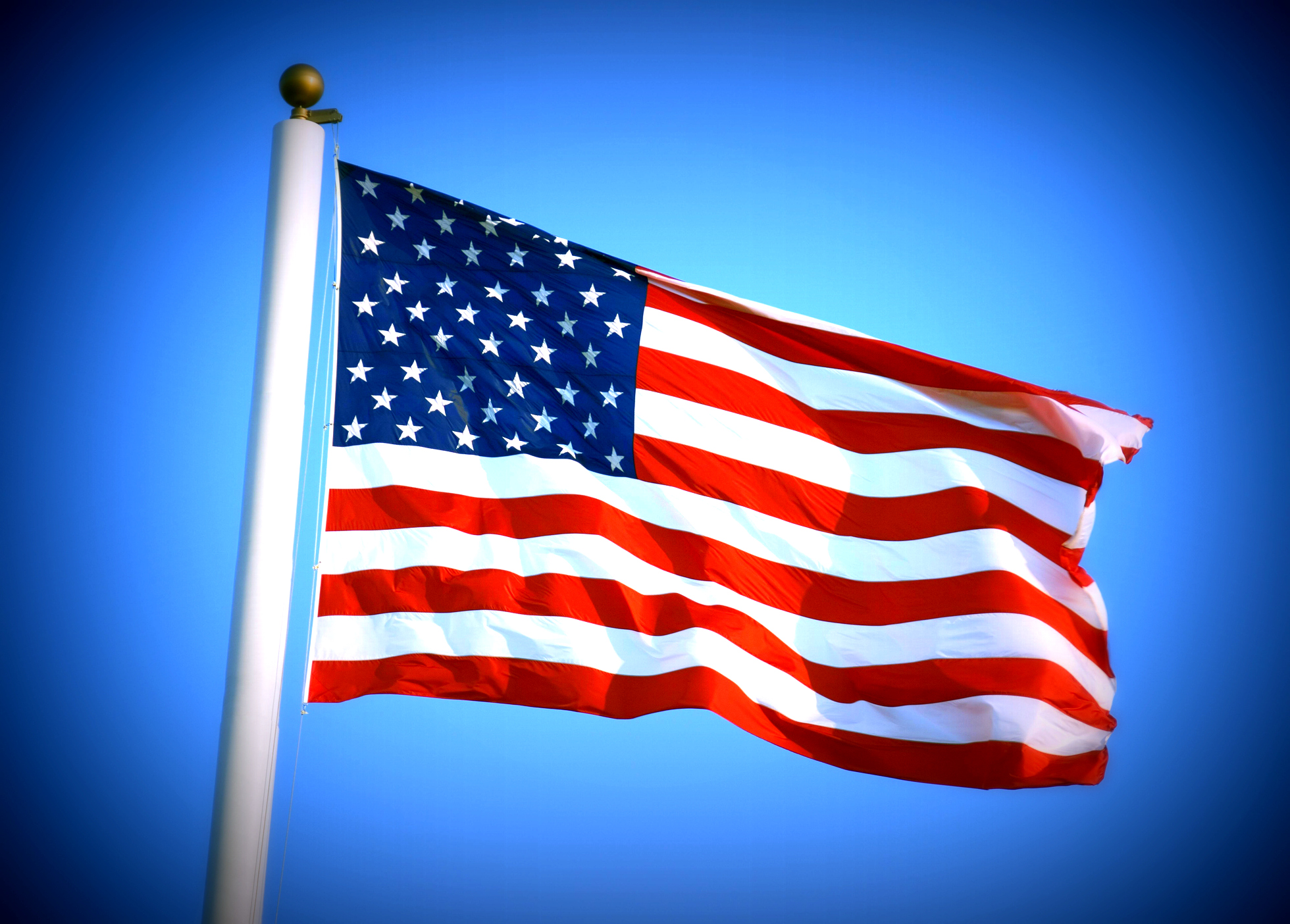