WEEKDAYS 1AM to 2AM

Eric Metaxas is the author of the New York Times #1 Bestseller, Bonhoeffer: Pastor, Martyr, Prophet, Spy. Named “Book of the Year” by the ECPA, Bonhoeffer also won the 2011 John C. Pollock Award for Biography awarded by Beeson Divinity School and a 2011 Christopher Award in the Non-fiction category. Called a “biography of uncommon power,” Bonhoeffer appeared on numerous 2010 “Best of the Year” lists and was featured in the Wall Street Journal, Publishers Weekly, The New Republic, Harper’s, Kirkus (starred review), NPR, FoxNews, C-SPAN’s Book TV, Christianity Today, The Weekly Standard, and First Things. Bonhoeffer has sold more than 700,000 copies and has been translated into 17 languages. It was recently ranked #21 on the Amazon.com listing of Most Highlighted Books of all time.

Upholding the Law in Texas

Today on The Doug Collins Podcast, I sit down with Ken Paxton, the Attorney General of Texas.  We have great conversations that range from immigration to tech censorship.  You will not want to miss this one!See omnystudio.com/listener for privacy information.

Ken Harrison of Promise Keepers celebrates that ministries 25th anniversary, and talks about his new book, "A Daring Faith in a Cowardly World: Live a Life Without Waste, Regret, or Anything Unfinished."See omnystudio.com/listener for privacy information. 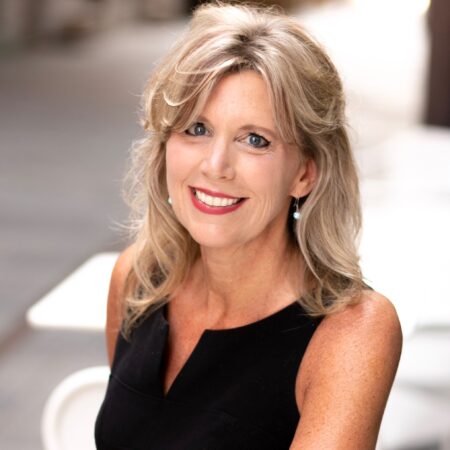 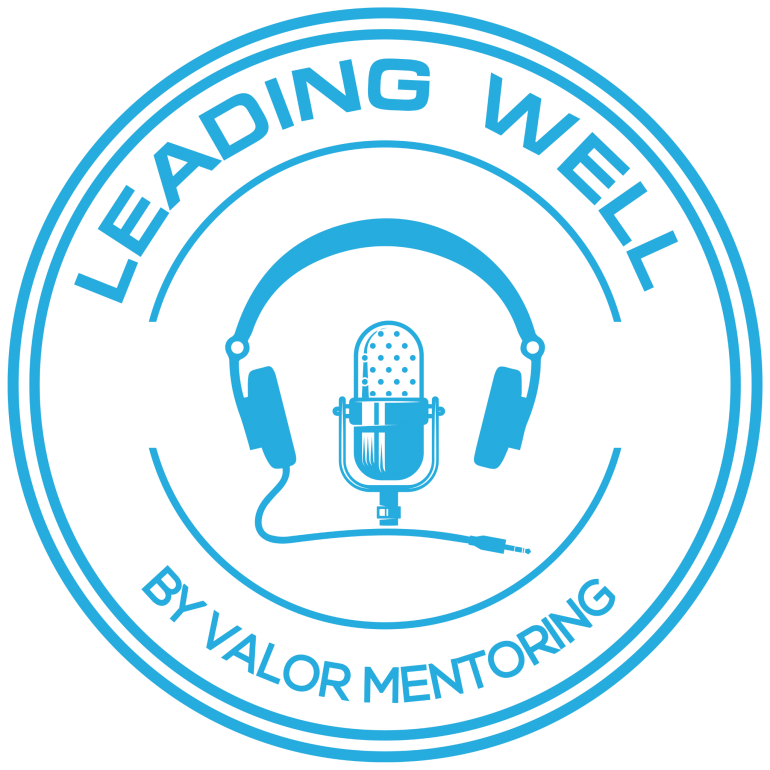 Tim Davis, is the co-founder and CEO of Valor Mentoring. He is an author and speaker focusing on men’s leadership and is very active in the community, serving on several non-profit boards. Tim’s love for his wife, children and Jesus are strong. He always claims he has the best wife on the planet and two great young adult children, all who currently serve the community through education and non-profit work. 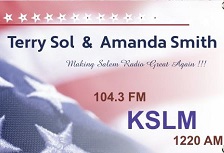